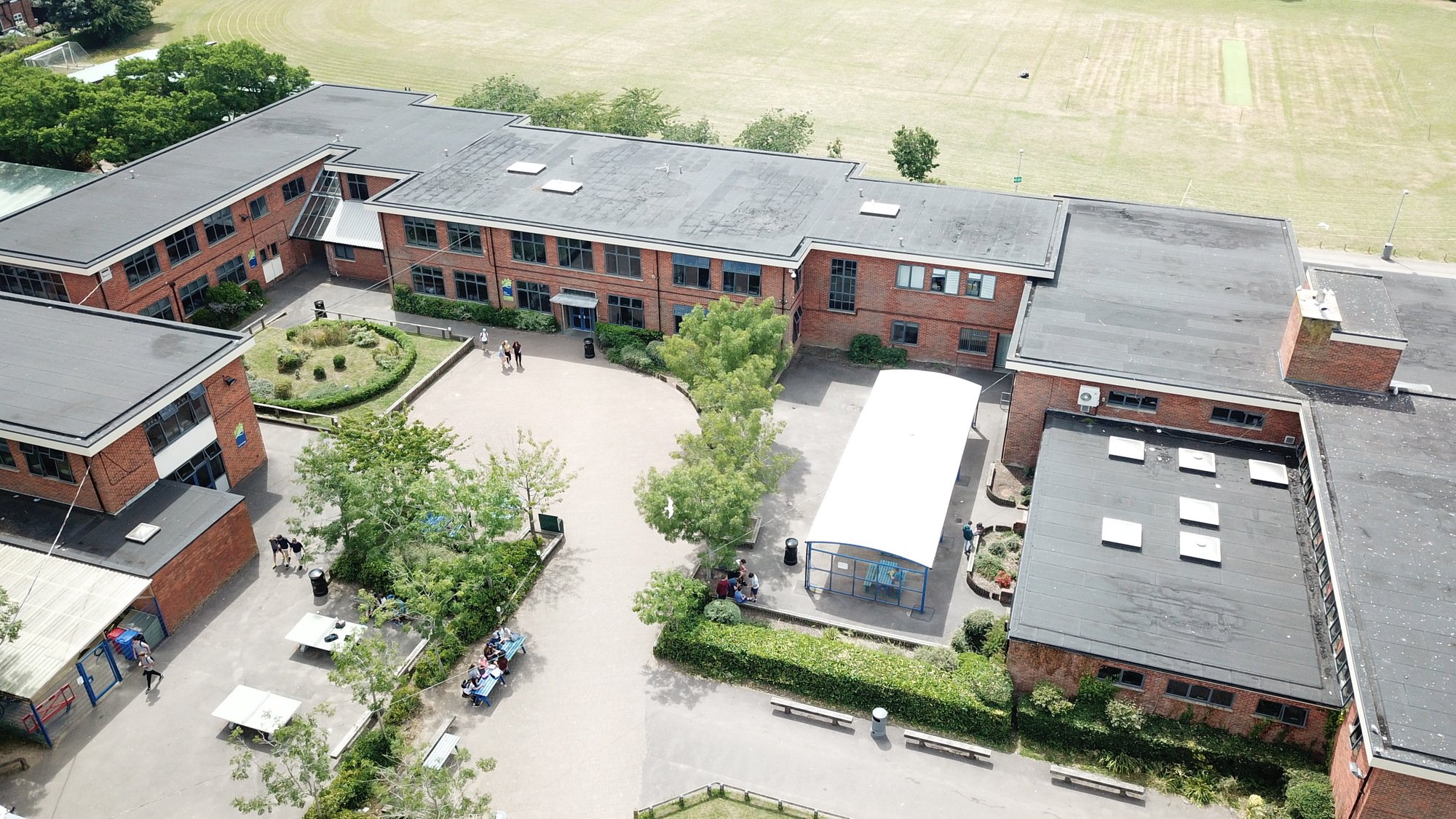 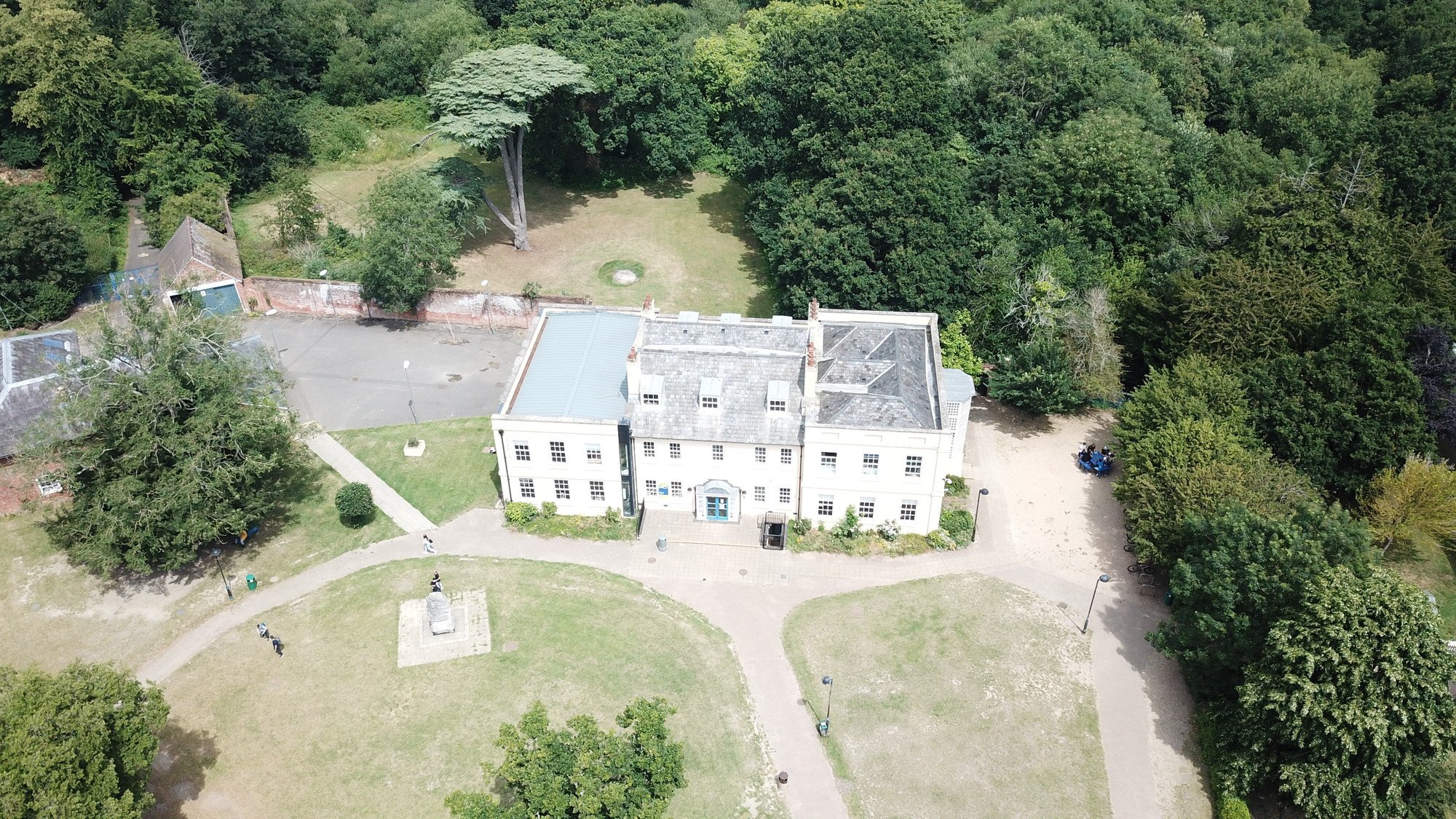 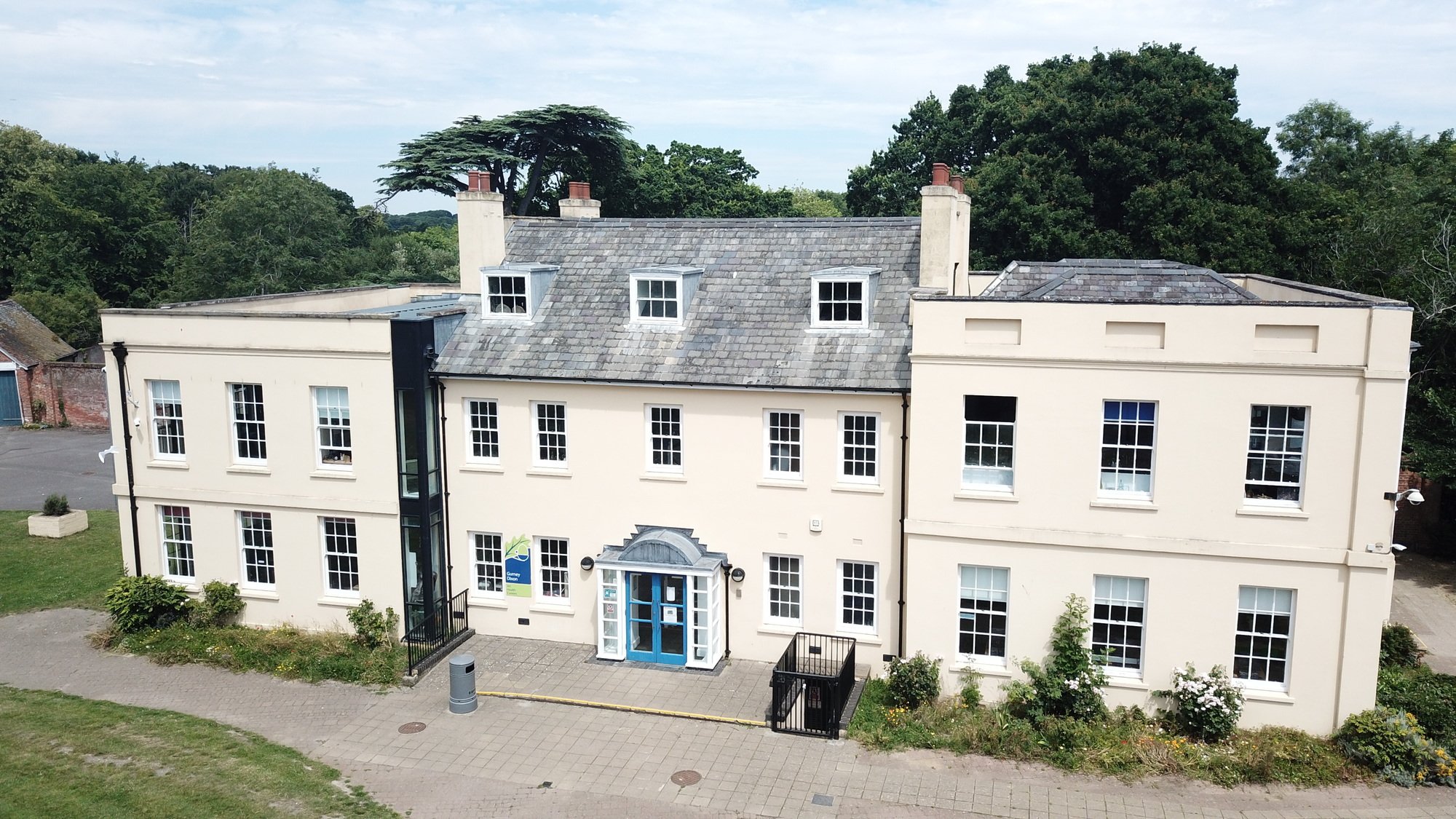 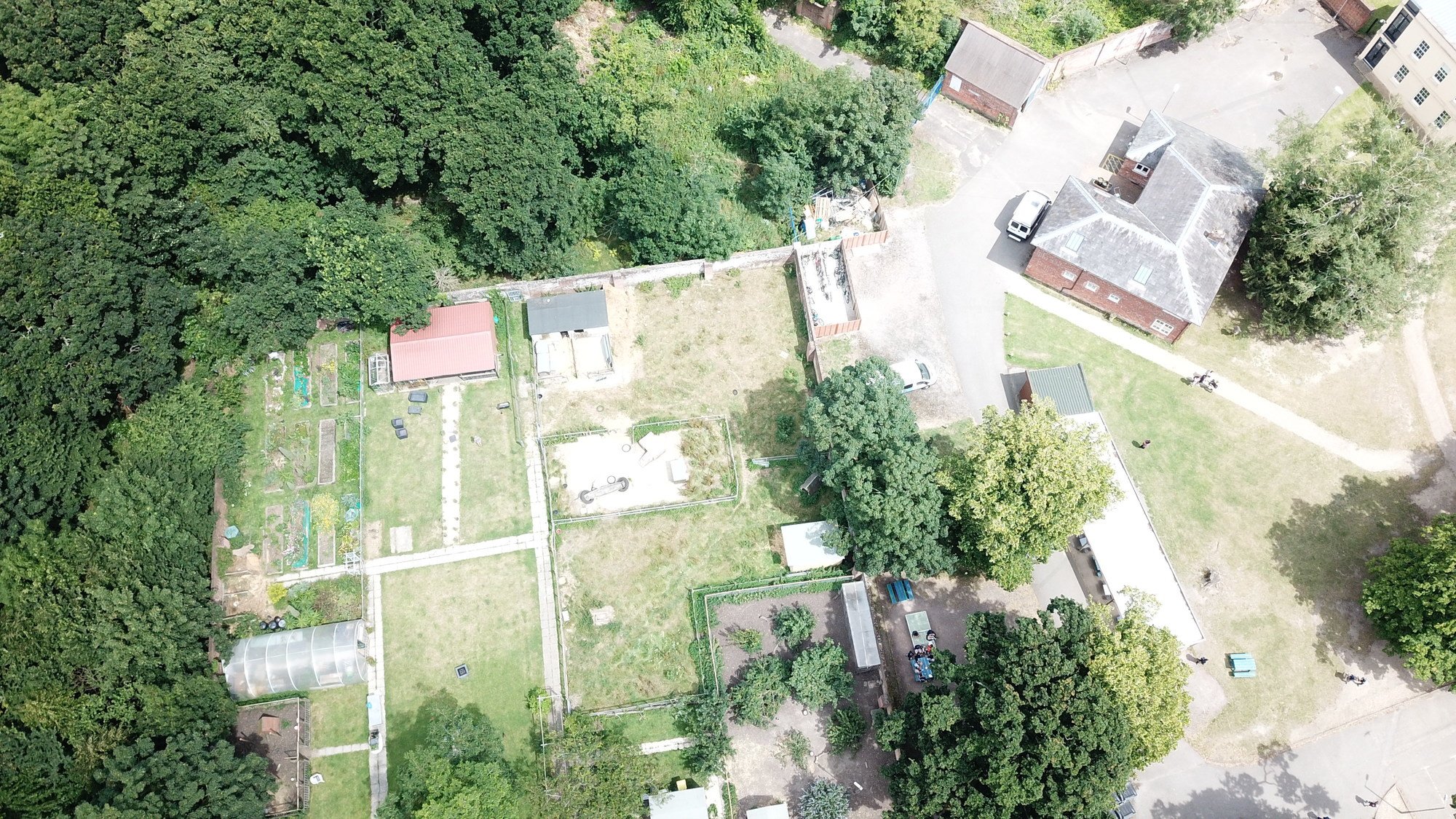 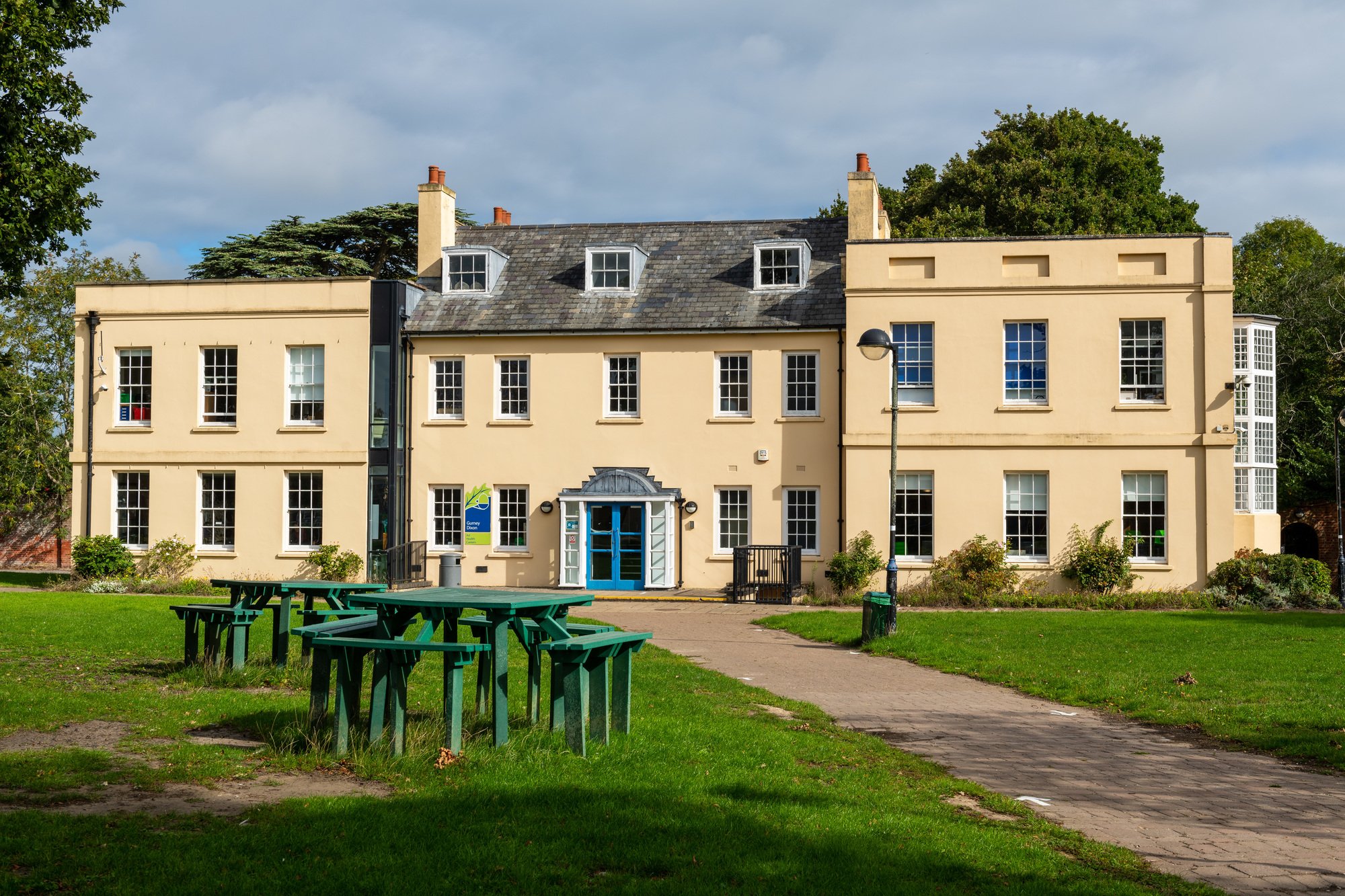 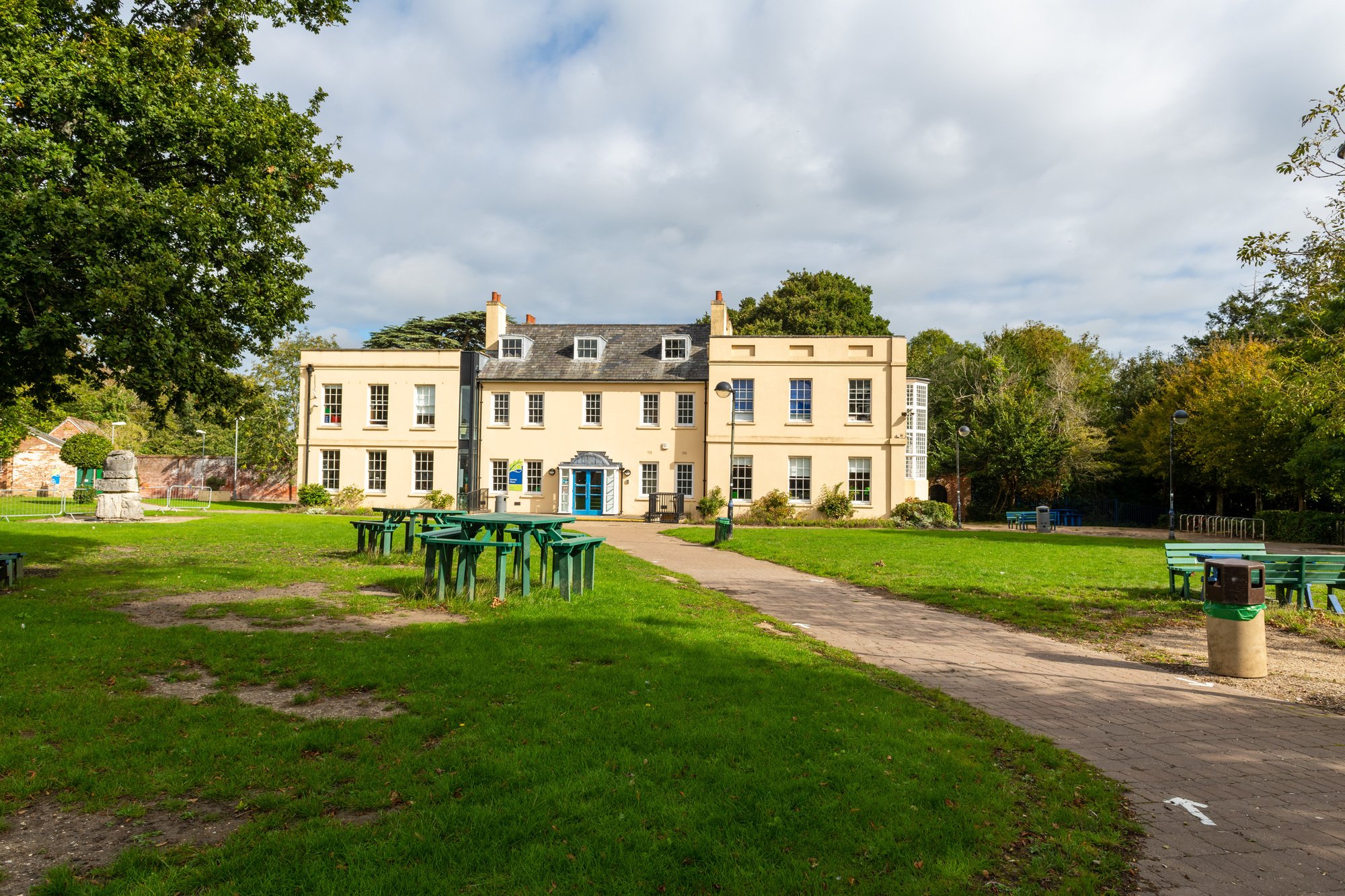 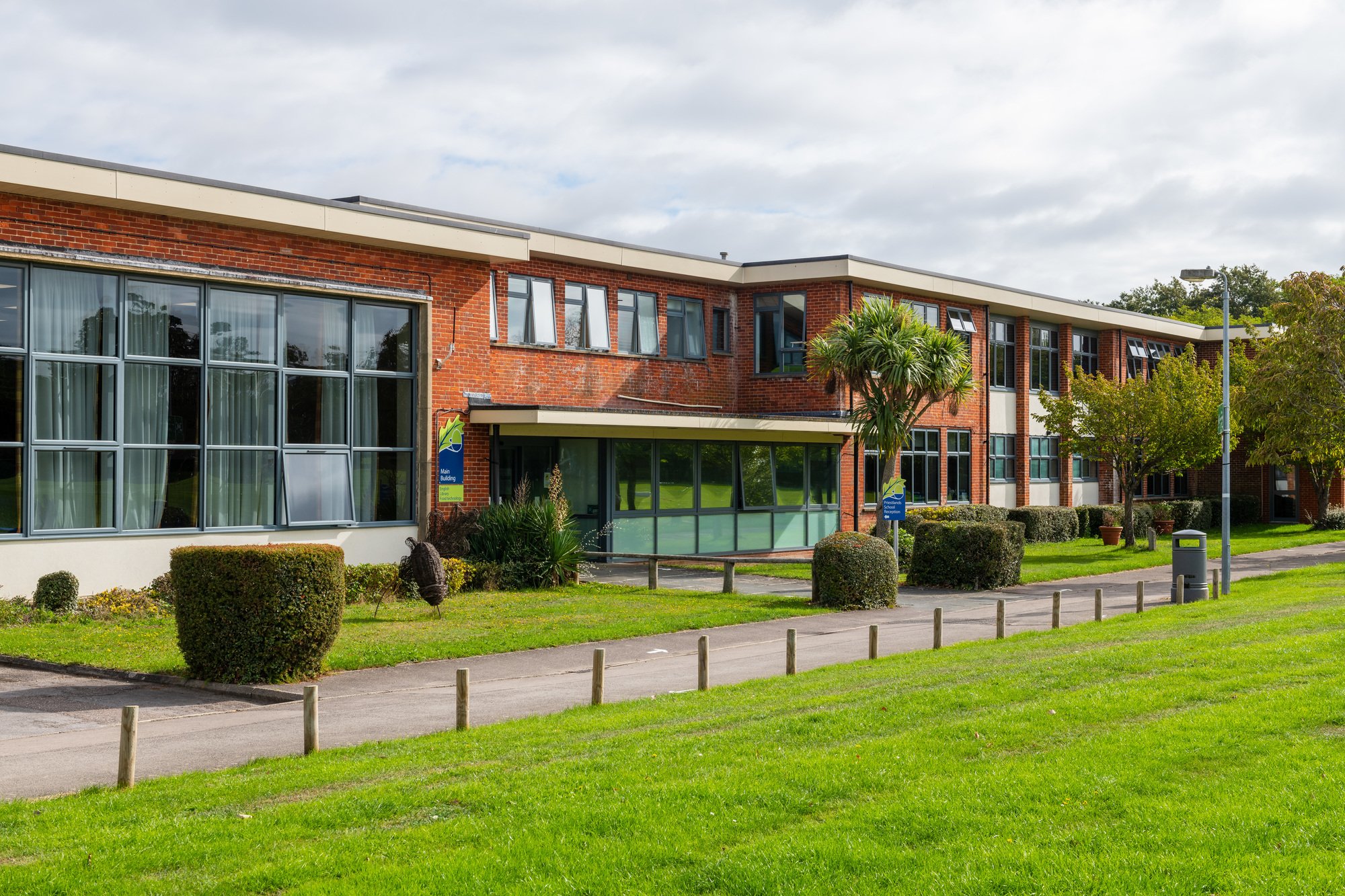 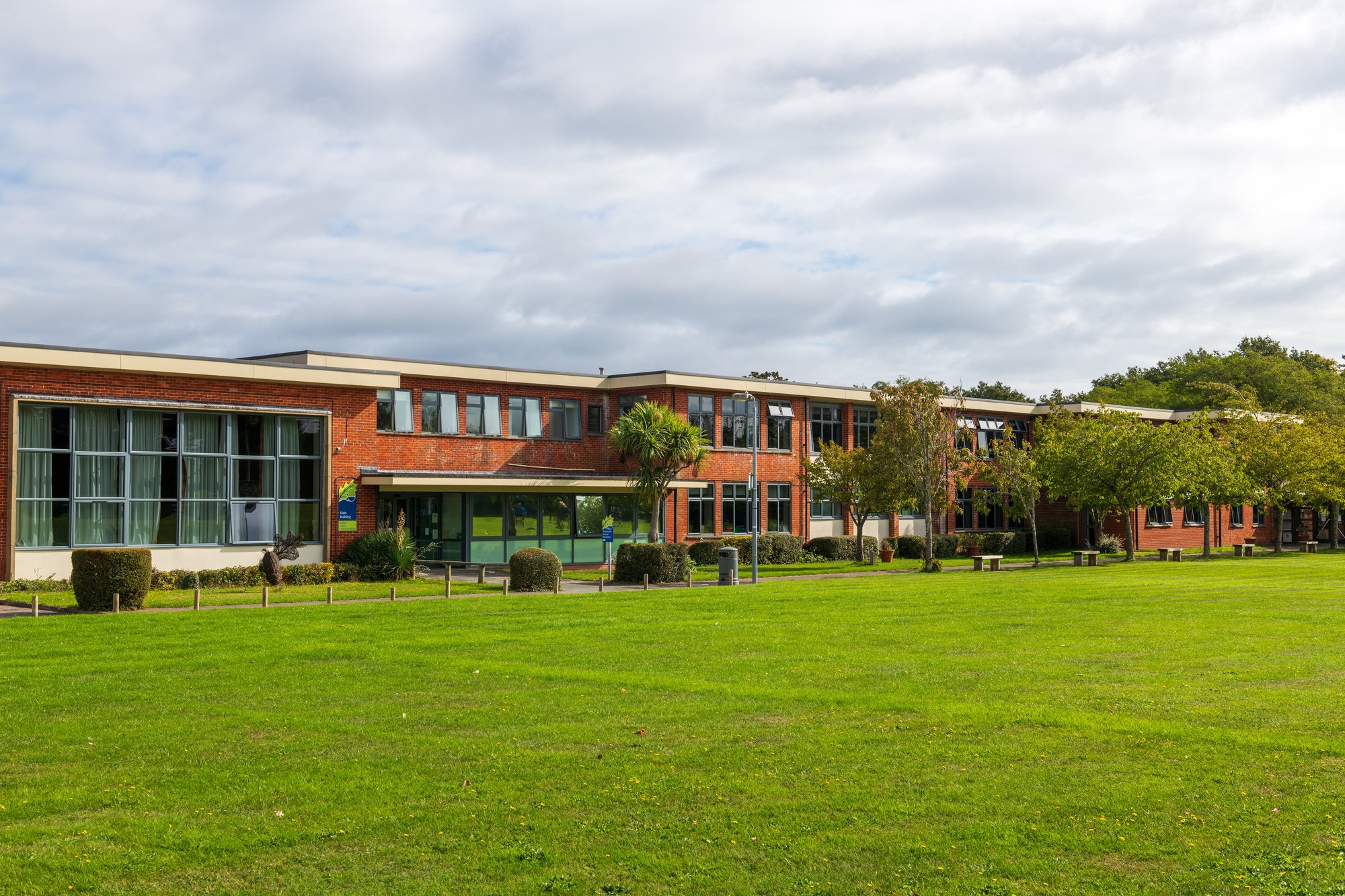 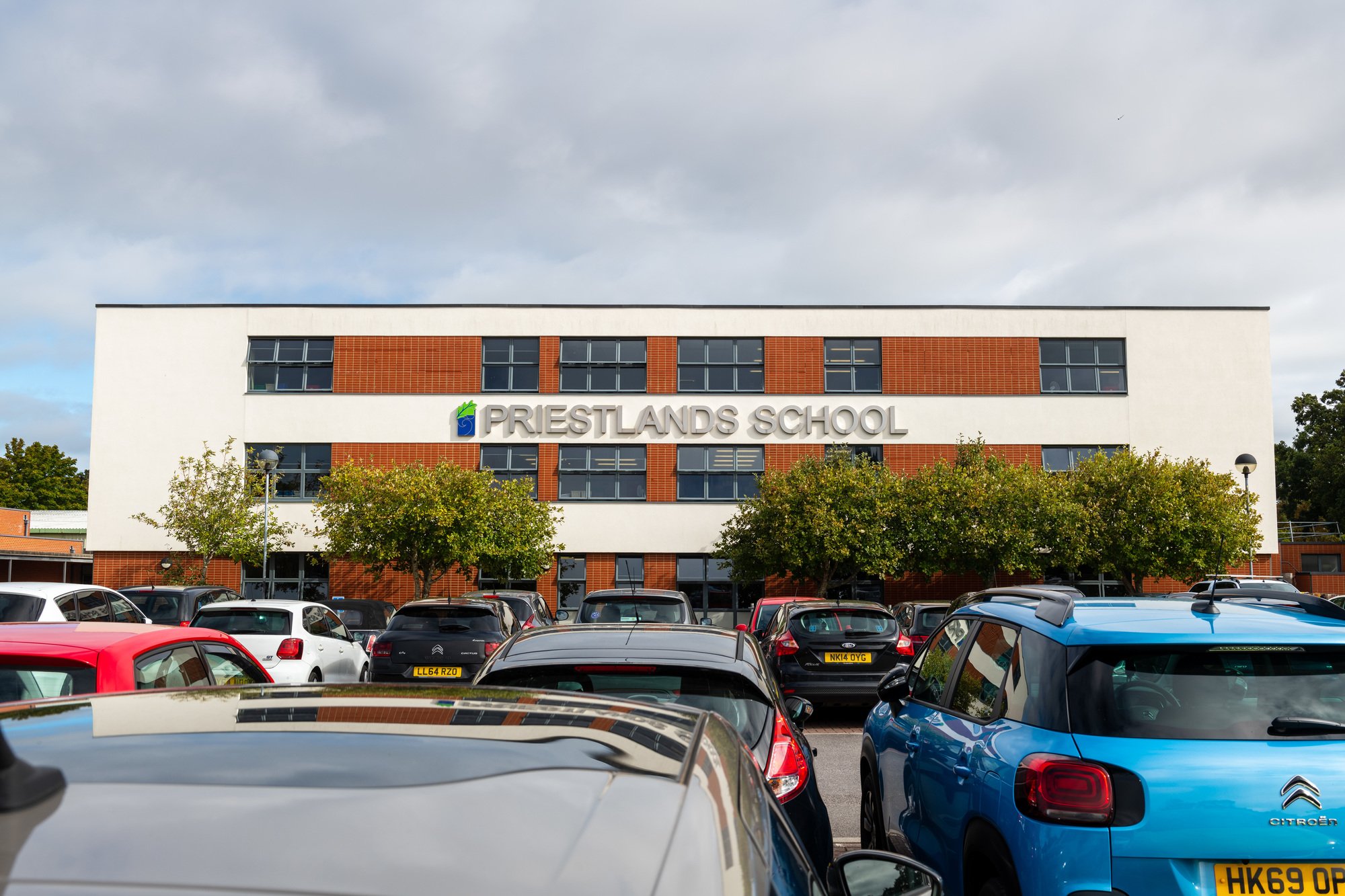 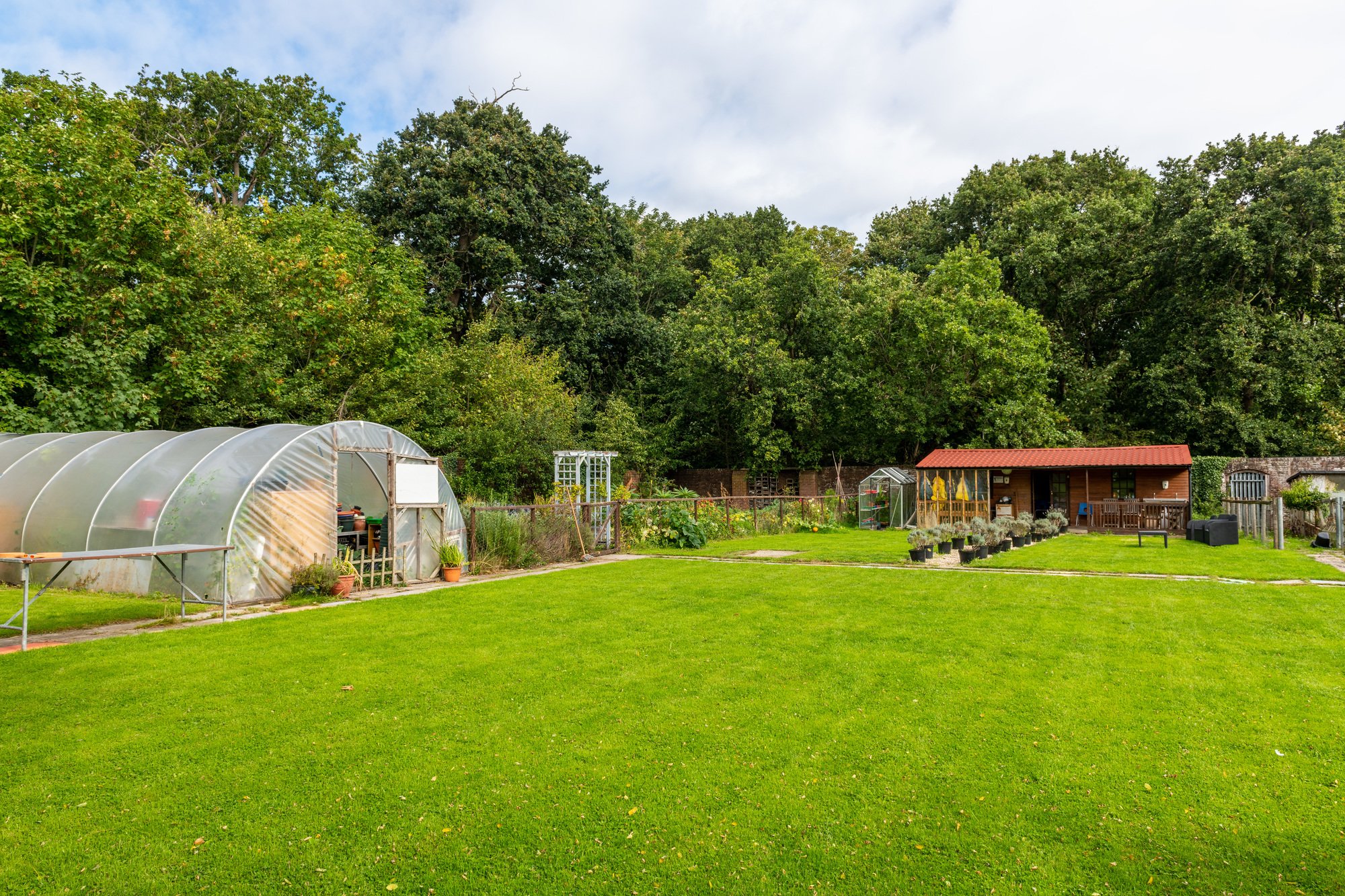 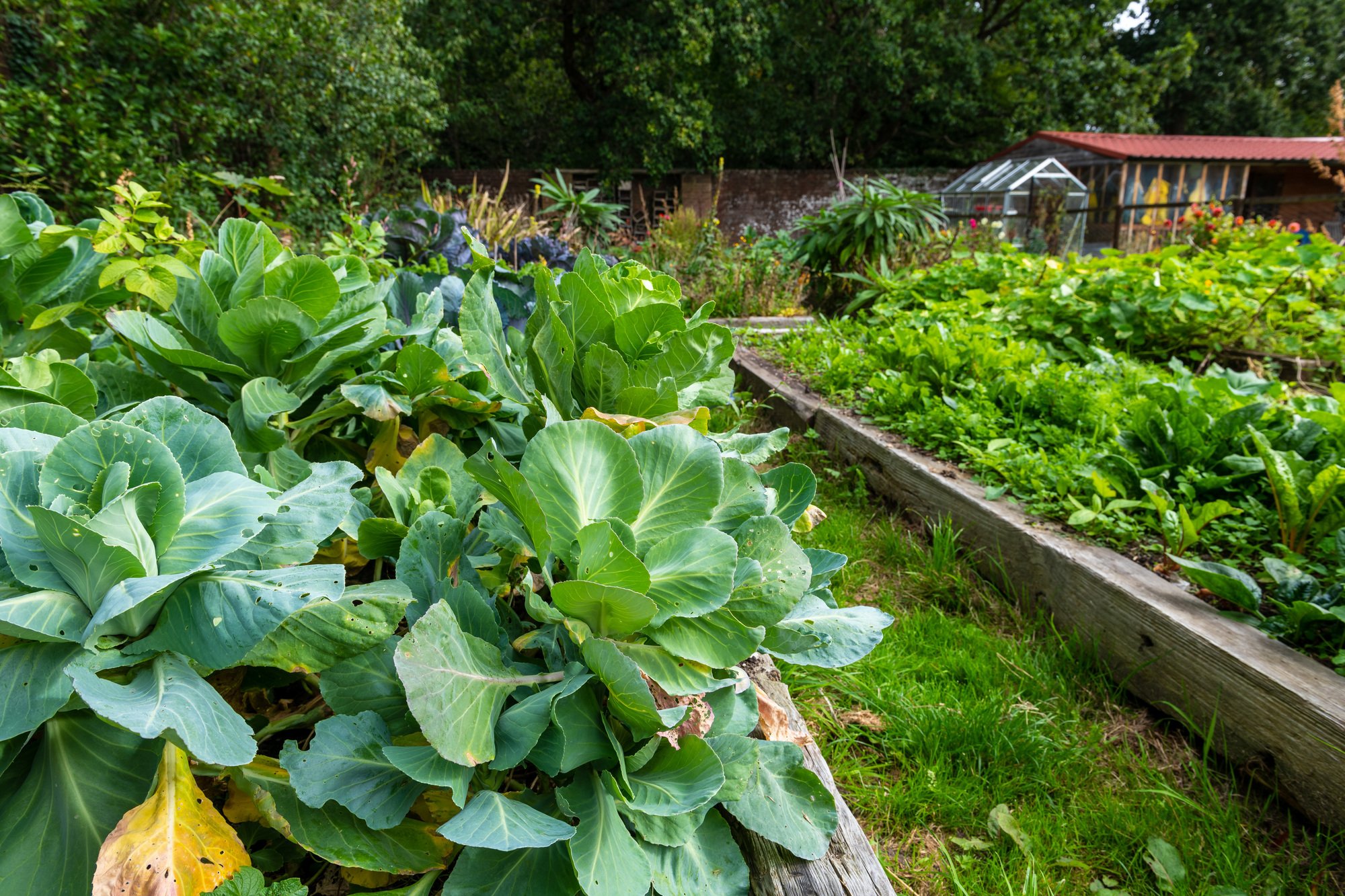 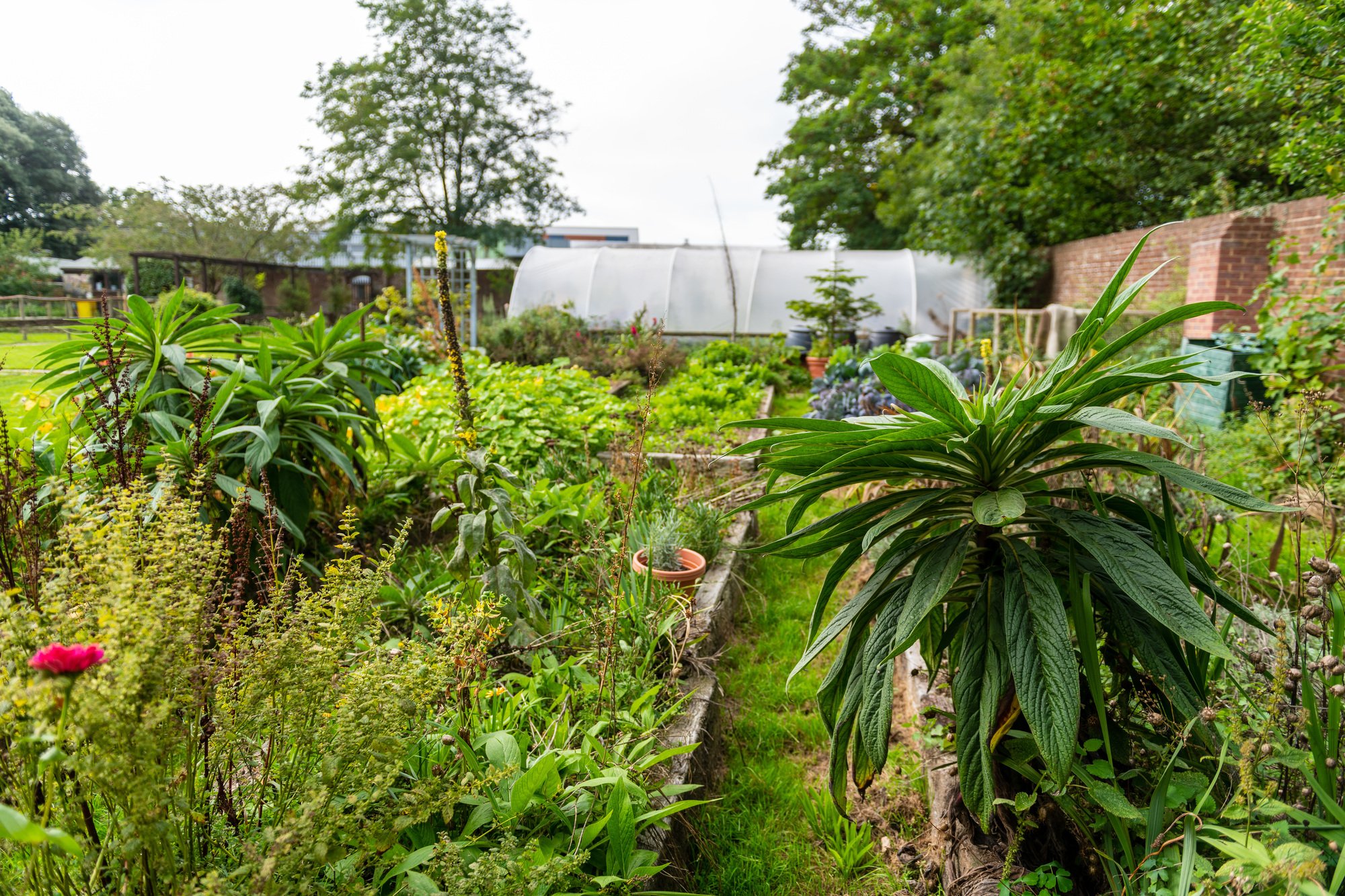 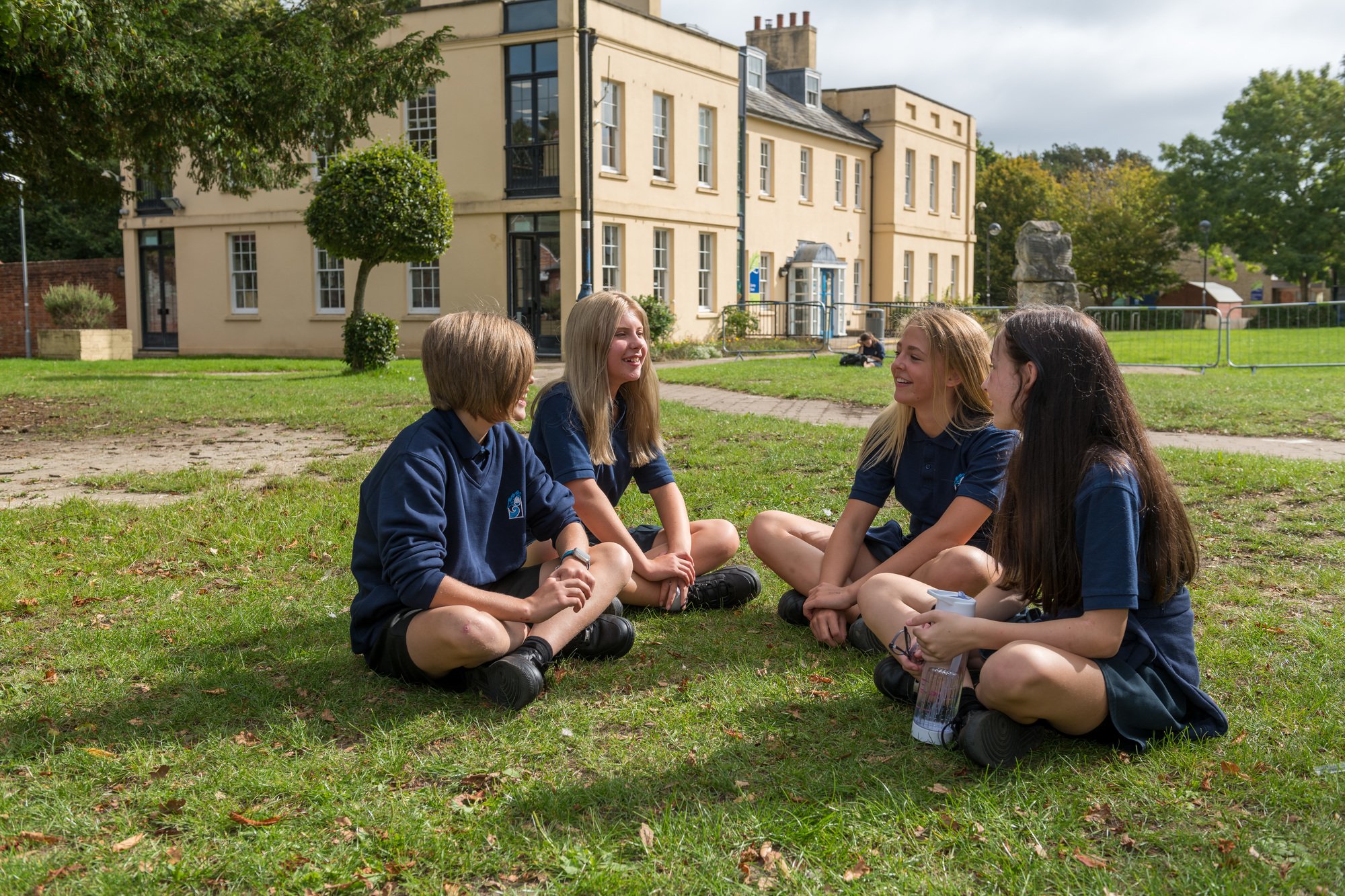 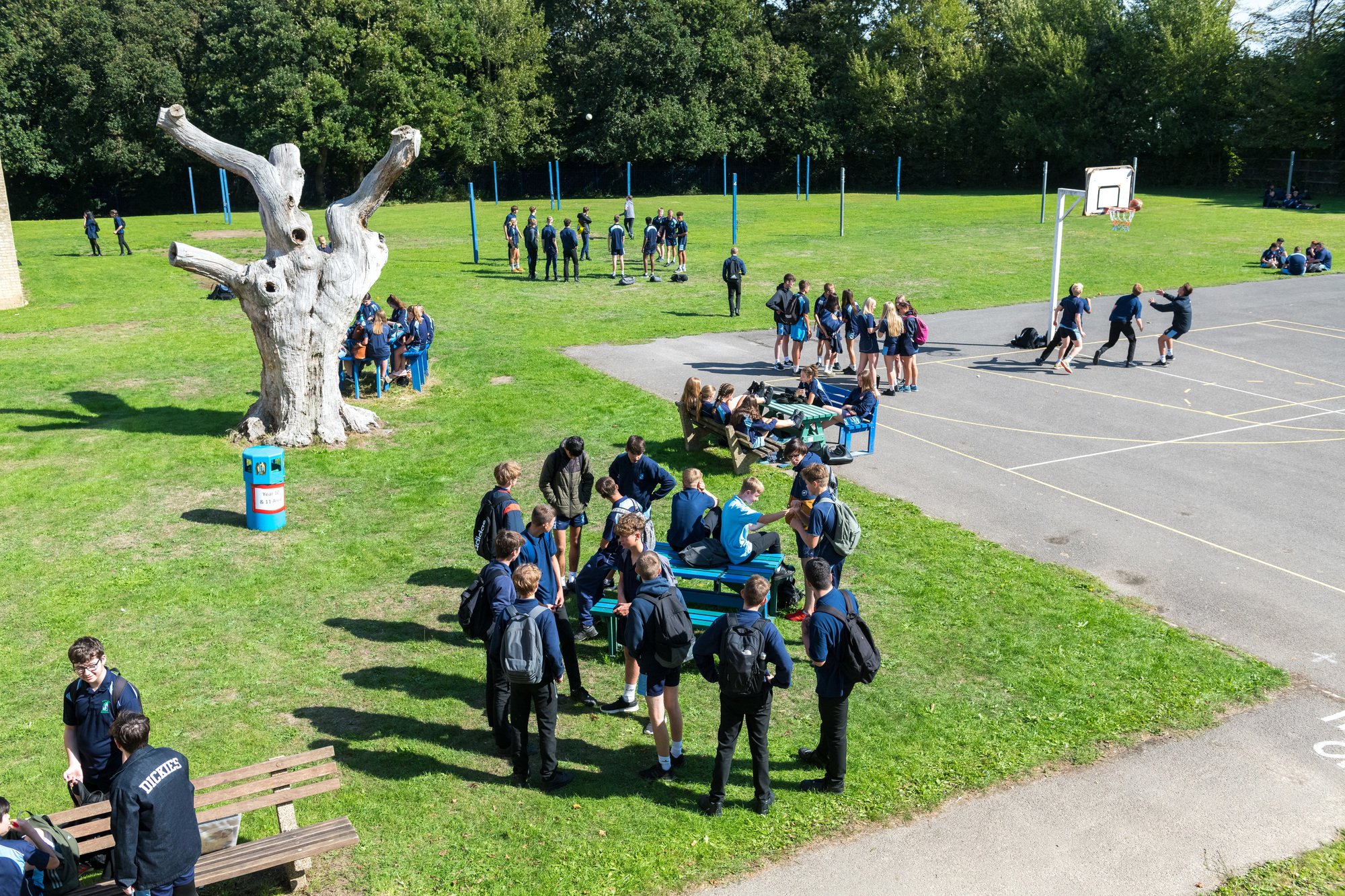 Our History lessons are based around historical enquiries that take students through a chronological narrative of British history from early Stone Age settlers to present day.

We want students to have a sense of identity and to understand what and whom has shaped Britain and also how Britain has influenced the wider world. We also want to encourage an empathy and understanding of others and thus students will study the story of migration to and from Britain and key turning points such as the Norman Conquest and the Industrial Revolution, as well as exploration and the beginning of our empire under the Tudors and Stuarts.  The important stories of Black Tudors, slavery and the progress of black people in the last century are also told as well as how women have shaped history including Joan of Arc and Eleanor of Aquitaine.

We help students to develop a globalised sense of history and to have the opportunity to learn about other cultures.  Students study the advanced society of the Ming Dynasty in China and their influence on the world, the significance of Timbuktu as a centre for learning and trade as well as the  Mughal empire in India. They  also learn about both World Wars, the Russian Revolution and the Cold War.

Local history is a key part of the curriculum and a favourite topic is the significance of the New Forest in World War Two especially in  preparing for the D Day landings.

In lessons we want students to have enquiring minds and to approach these stories as historians do by looking at evidence to answer questions such as; why did this event happen, how did people react, why was it significant?  Students will hear from historians, think critically about the evidence presented to them to use it to form their own judgements.

Please use the links to the right to explore our offerings in each Key Stage. 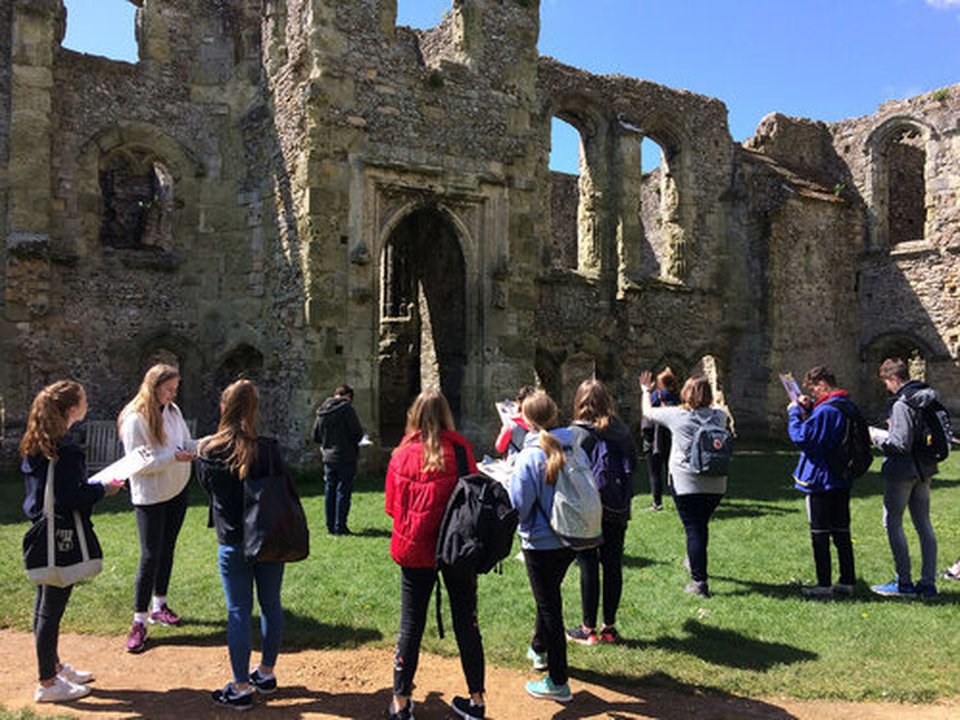 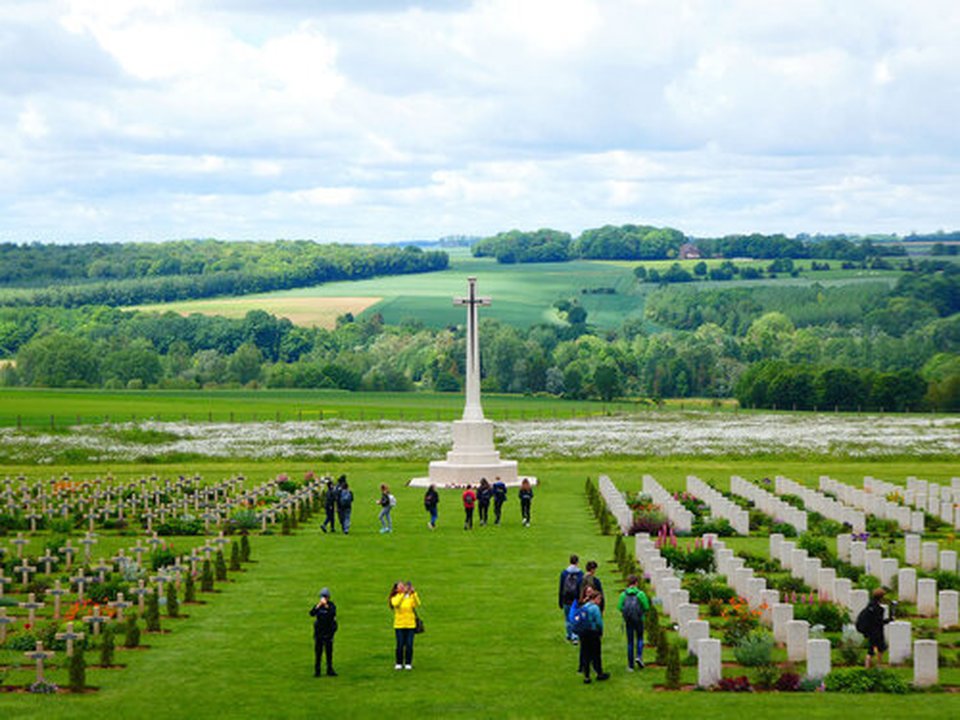 Exam guides and revision information can be found below

We use necessary cookies to make our site work. We'd also like to set optional analytics cookies to help us improve it. We won't set optional cookies unless you enable them. Using this tool will set a cookie on your device to remember your preferences.

Necessary cookies enable core functionality such as security, network management, and accessibility. You may disable these by changing your browser settings, but this may affect how the website functions.